A downloadable game for Windows

Bane Of Asphodel is an Action-Adventure Game set in the mystical world of Asphodel. Players can play as Neith, a recently deceased normal person, and must liberate the land from the evil Keeper of the Cycle.

The game can be played both with Mouse and Keyboard and with a Gamepad. When playing with a gamepad, you must select which driver you are using in the main menu, as Unity has different button Mapping for Xbox One than for Xbox 360 Gamepads.

Bane of Asphodel has a basic combat system, and throughout the game you can unlock different playable characters.

We are a guy and a girl making games as a hobby. This game was made over the course of a year and a half in parallel with our education. We made this game with no budget whatsoever and we understand that it does not have the level of polish that many games, both Indie and AAA, exhibit. However, we would still love it if as many people played it as possible.

UPDATE: The Final Version of Bane of Asphodel has finally arrived, complete with a complete overhaul of the combat system, a few graphical tweaks and In-Engine Cutscenes!

We'll leave the old version up, so you can experience the difference yourself and play whichever version you prefer.

Important Note: The sound settings seem to be turned off at the beginning, you can turn the sound up in the menu, which you can access with ESC or the Menu-Button on your controller.

- There was a bug in the game which caused your potion-Inventory to duplicate. This Bug only appears in the first Version, V1.3 and later have been fixed.

- The AI in V1.3 Deleted itself on exporting the Game. Oh what joy was caused by this great little flaw. Enemies in V1.3 don't move or attack, and your companions don't move either. The current version no longer has this issue.

- If there is a problem with the companions, or the player, just running away from you, then re-download the game. The bug has been fixed, but the file name is still the same.

The game is contained within the downloadable zip file. It can simply be extracted and played immediately.

I'm going to the same school as you two and I really want to say that this project is so awesome. You guys did some great work :D

One of the best games I found on itch. :) Keep up the great work. Here are few thing I personally want to see in this game:
-Sound effects
-music
-improving combat system
-some indication to where the enemies are. 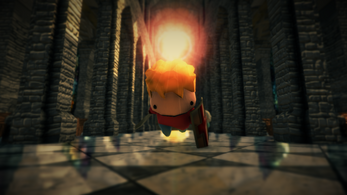 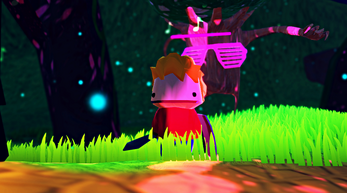 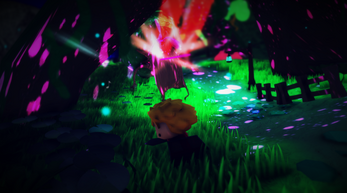 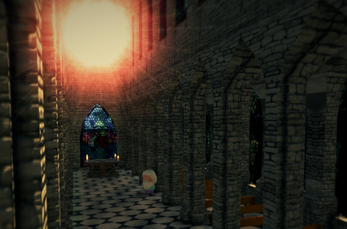